Murray Racing Stables were first established at Conjola on the South Coast of New South Wales in 1962 and expanded to Kembla Grange in 1994. Murray Racing Stables are a family business established by Bede Murray and his wife Edie, and now run by their two sons, Paul and Graeme. Whilst Bede Murray’s name has been synonymous with Australian thoroughbred racing for decades it is now time for his sons to shine. 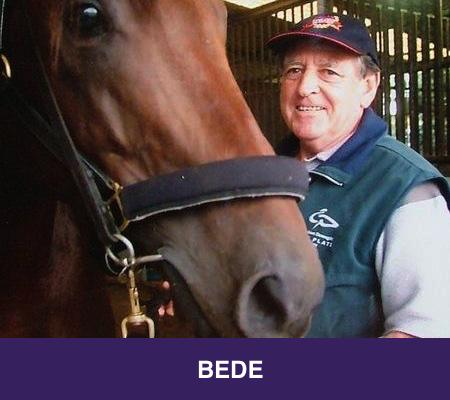 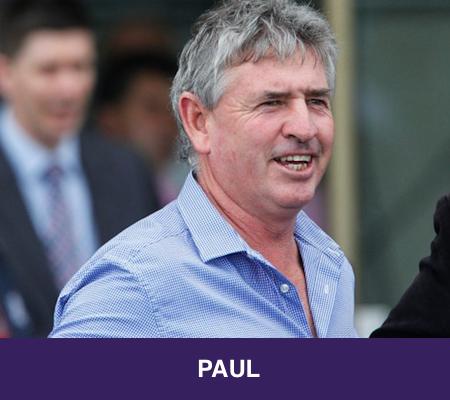 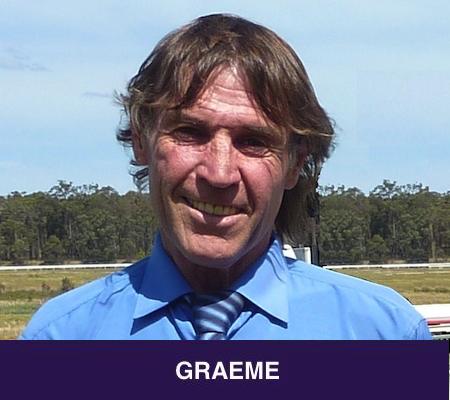 Two Seas Blows Competition Out Of The Water! 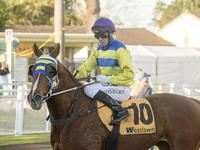 Jul 18, 2017 Termele did the Murray Stables and family proud during the Grafton Cup Carnival by winning the John Carlton Cup.  Termele was a rank outsider who was ridden to perfection by
Read More →
More News