Sure and Fast Qualifies for The Championships! 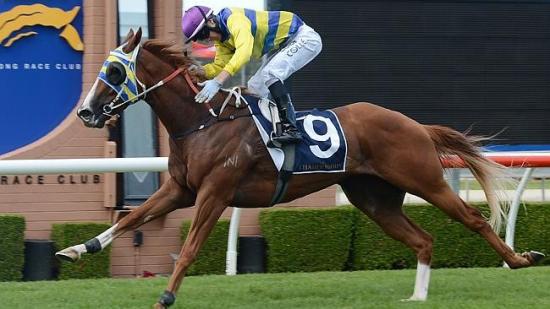 Sure and Fast showed just how fast he could go at Wyong on 5 March 2015, when he swept away in the Provincial Championships Qualifier to win by two-and-a-half lengths. The three-year-old Not A Single Doubt colt was well ridden by Jason Collett, who finished him strongly to win without any doubt.

It was an impressive feat considering he is returning from an injury which almost finished his racing career in his first season of racing. A torn suspensory ligament saw Sure and Fast spend six months in the paddock. He has returned, however, in fine form, and we look forward to seeing what he can do at Randwick in the Provincial Championships final next month.