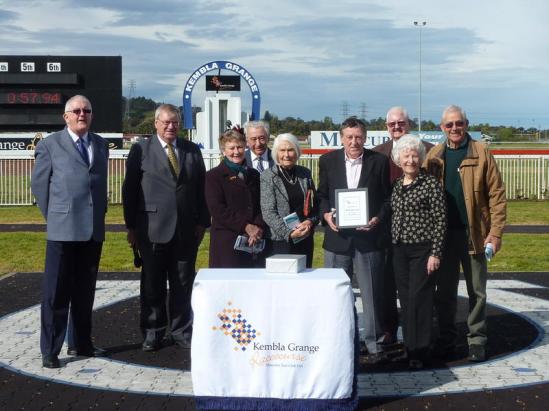 Bede was a dairy farmer with a sideline of riding as an amtateur on the "number nine picnic circuit". Eddie Latta persuaded Bede to train 'Corn Vista' and the rest, they say, is history.

Bede has had a wonderful career training the likes of Elkalyn, Hussar's Command, Universal Prince, Victory Vein, Half Hennessy, Coniston Bluebird and Darci Be Good, just to name a few.  And whilst he is now closer to 80 than 70 he is not even considering retirement, especially not when you love what you do like he does!